Decreased willingness to adopt? Children waiting longer to be adopted!

CWLF provides care for an average of 56 children in adoption program each month. However, it was discovered that fewer and fewer families came to CWLF to adopt lately. According to CWLF surveys, there were 2,322 calls inquiring about adoption in 2018, compared to 1,568 calls in 2020. The amount of calls has reduced more than 30% over the past three years. Fewer and fewer families register for adoption, which means it becomes more difficult for children in care to find a family

Love Makes Us a Family!

On the other hand, we still see many families eager to have children in the family. For instance, appointments for infertility clinics are always full; families who already have a child really want another; or same sex couples or single adults also desire to become parents. Time is progressing. Conception is not the only way to have children anymore. Not only can adoption give a child in need a forever family, but it also fully realizes “Love Makes Us a Family.”


Adoption Is a Choice to Progress

In 1976, governor of Massachusetts proposed the idea of Adoption Week to raise public awareness of adoptive families’ rights and needs. The initiatives later became Adoption Month and progressively spread to the entire country and other countries. CWLF echoes the initiatives and hosts various campaigns every November to promote adoption. This year (2021), CWLF invited the renown commercial director Kurt Lu to create the promotional video “Adoption, A Choice to Progress” starring Shu-Fang Chen, winner of Best Actress of Golden Horse Awards, and Chun-Yao Yao, winner of Best Actor of Golden Bell Awards. With this video and the following media coverage, it is hope to raise public awareness about adoption and encourage families to take adoption as an option to have children. Lu said his idea for this video was based on the context of the significant low birthrate in Taiwan, and he thought adoption could help solve the issues of two families at the same time. He also believed that more and more young people treated adoption as a new experience in life. Time has changed. Adoption should not be an unspeakable family secret anymore. 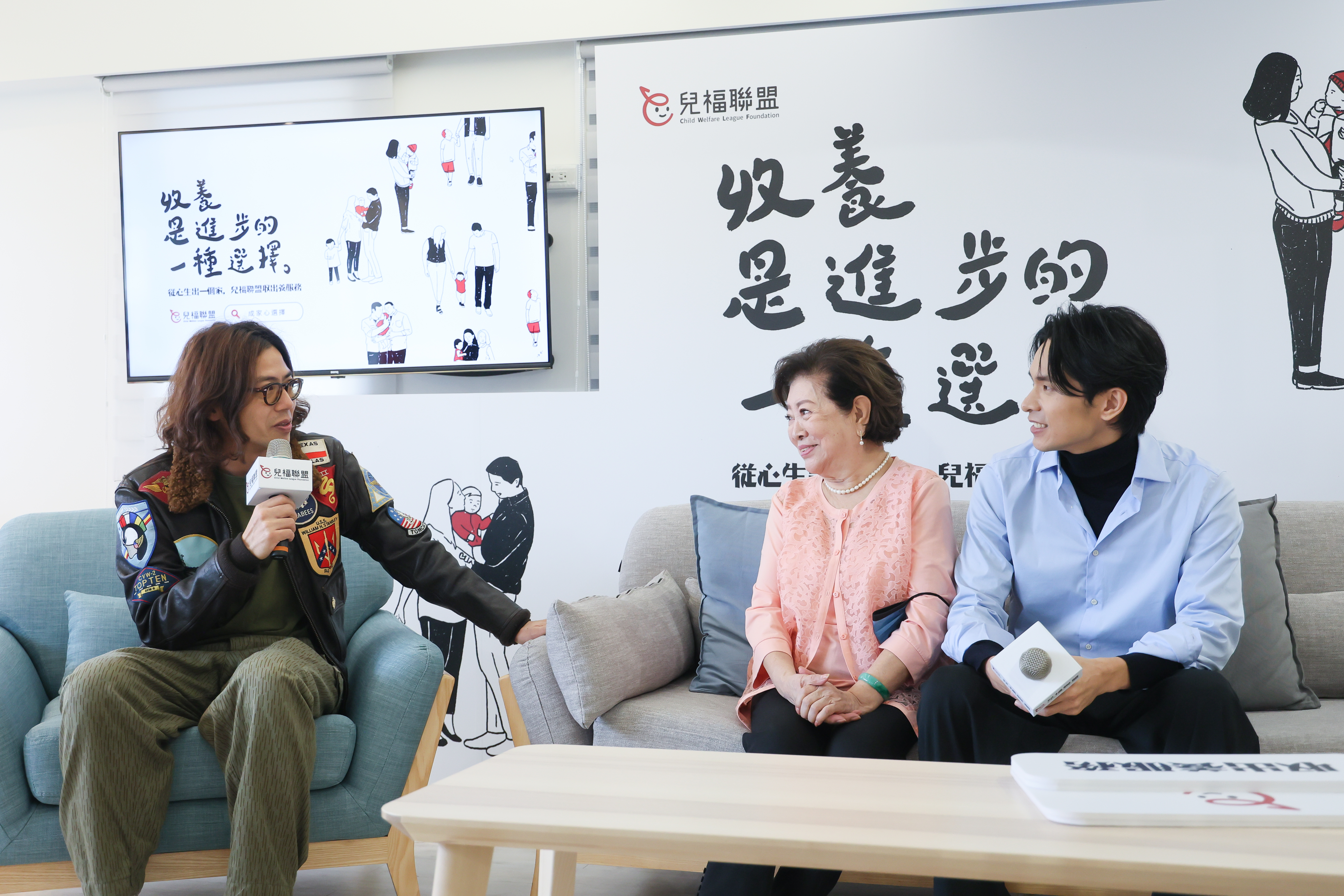 Yao said blood relation was no longer a necessary component of a family. Family is where love is. In the past, he was unfamiliar with the subject. After participating in the project, he realized that adoption was a choice to progress. Even though now he focuses on his career, some day in the future after he becomes more mature, financial stable, and able to be responsible for himself, he can consider adoption as an option in his life. He also emphasized that if he ever decides to adopt, it will be a commitment of a lifetime. 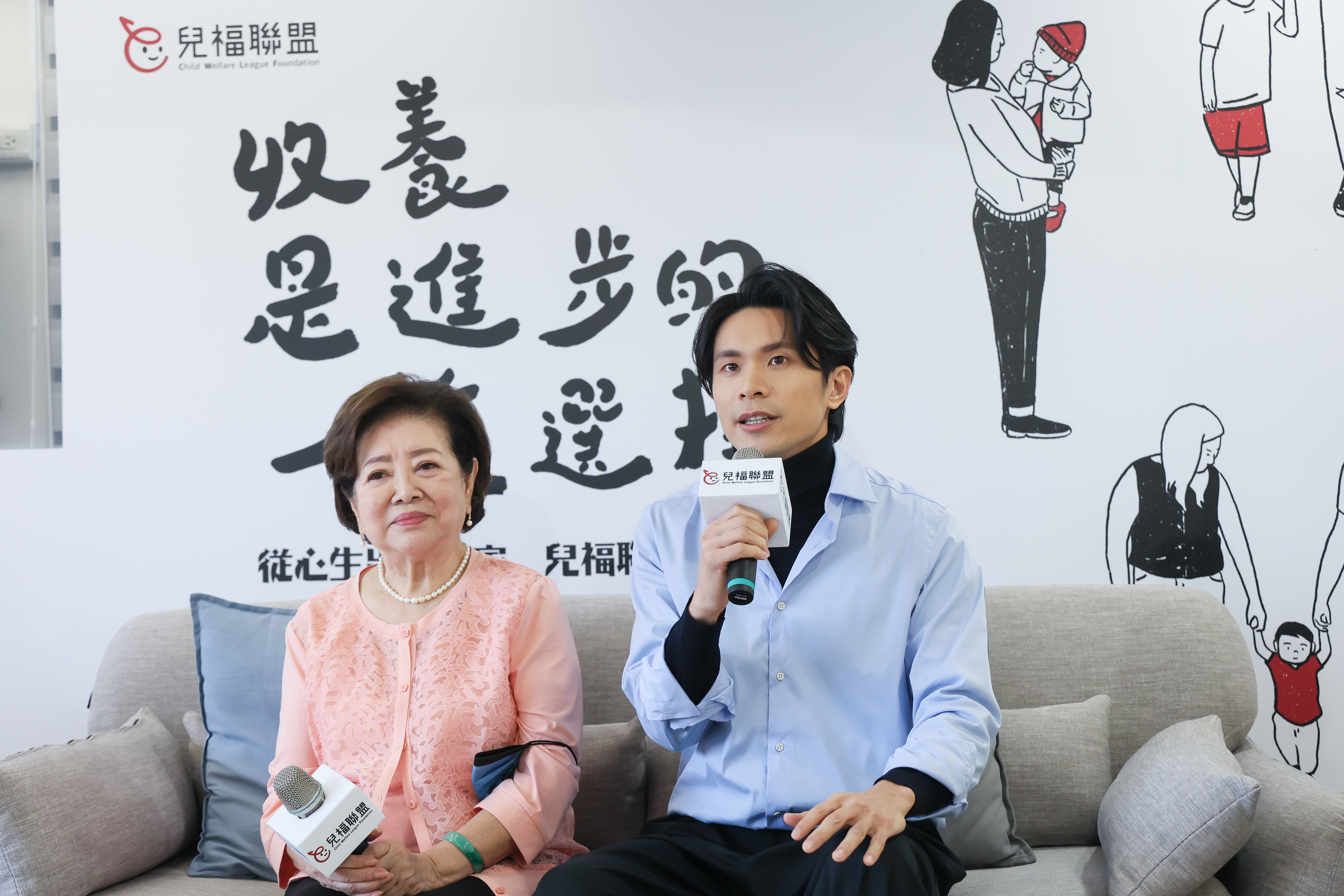 Chen voluntarily shared her personal story during the interview. She was the only child of a goldmining family in Jiufen. The Chinese tradition was to have a son to carry on the family name. Therefore, Chen’s parents adopted two boys. After Chen’s father died, the financial situation of the family deteriorated. Chen was forced to become the bread winner for the family at the age of 19. After their mother died, Chen’s two little brothers treated her as their second mother. If she felt ill, her brothers would immediately check on her, no matter how late it was. It made her realize that family love can be created without blood relation. After hearing about CWLF’s adoption services, Chen vocally supported the services and encouraged the media to promote the program so that the public can learn more about adoption and understand blood relation is not everything. People who want children can make a choice to progress for themselves. 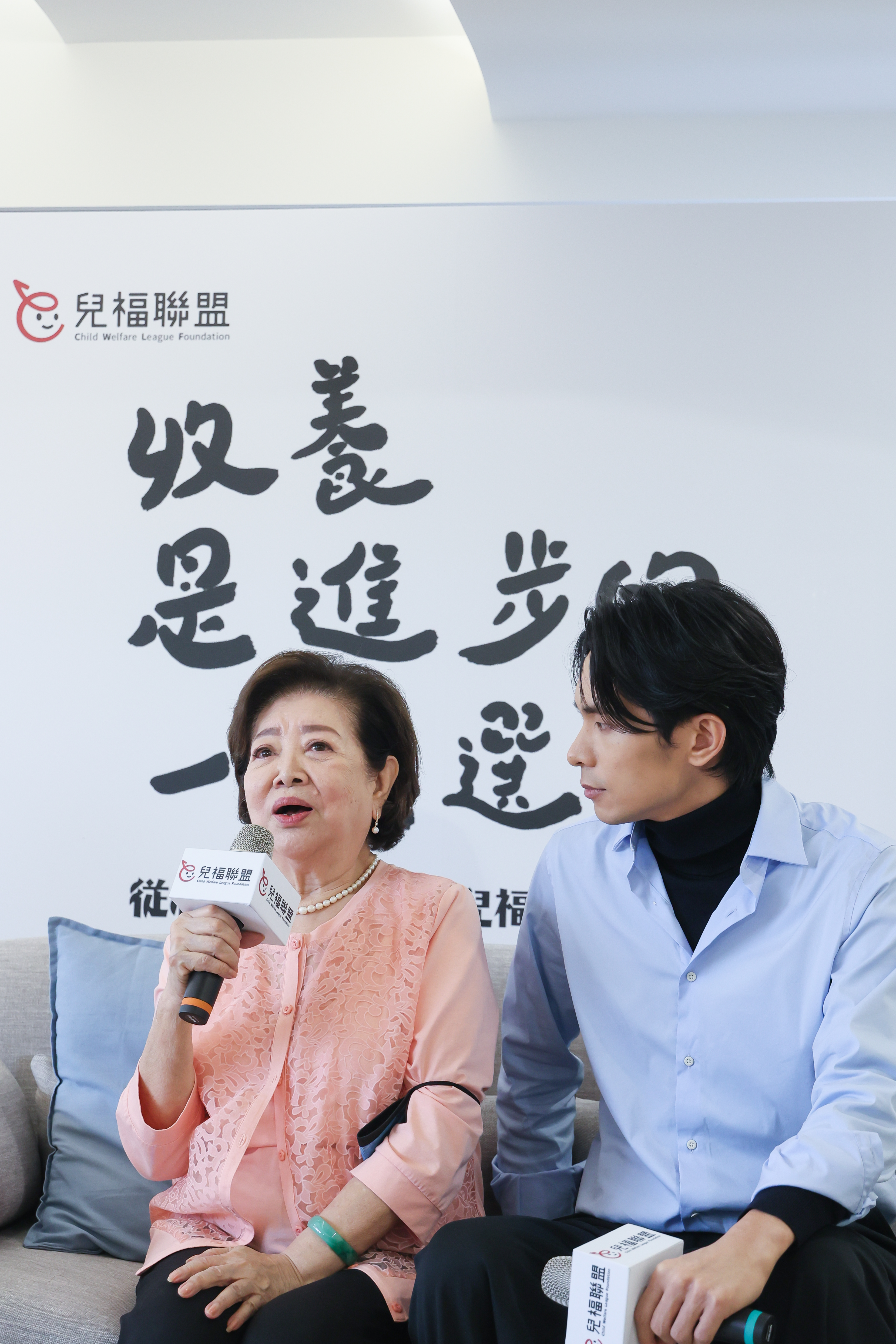 “As a developed country, why is Taiwan sending children abroad to be adopted?” CWLF CEO Li-Fang Pai said “many foreign adopters did not understand the adoption situation in Taiwan and asked this question. In the past, many people who came applying for adoption would worry about not being supported by their families. However, as Chen mentioned, the most important thing is to be with each other. As long as there is love, they can overcome everything. Love in adoption will be naturally reciprocal.” Pai also mentioned that Yao represented the younger generation nowadays. They started to commit and take responsibilities for their life. If they consider to adopt a child, they can also receive support from their parents. Hopefully in the future every child in our adoption program can find a suitable family in Taiwan. 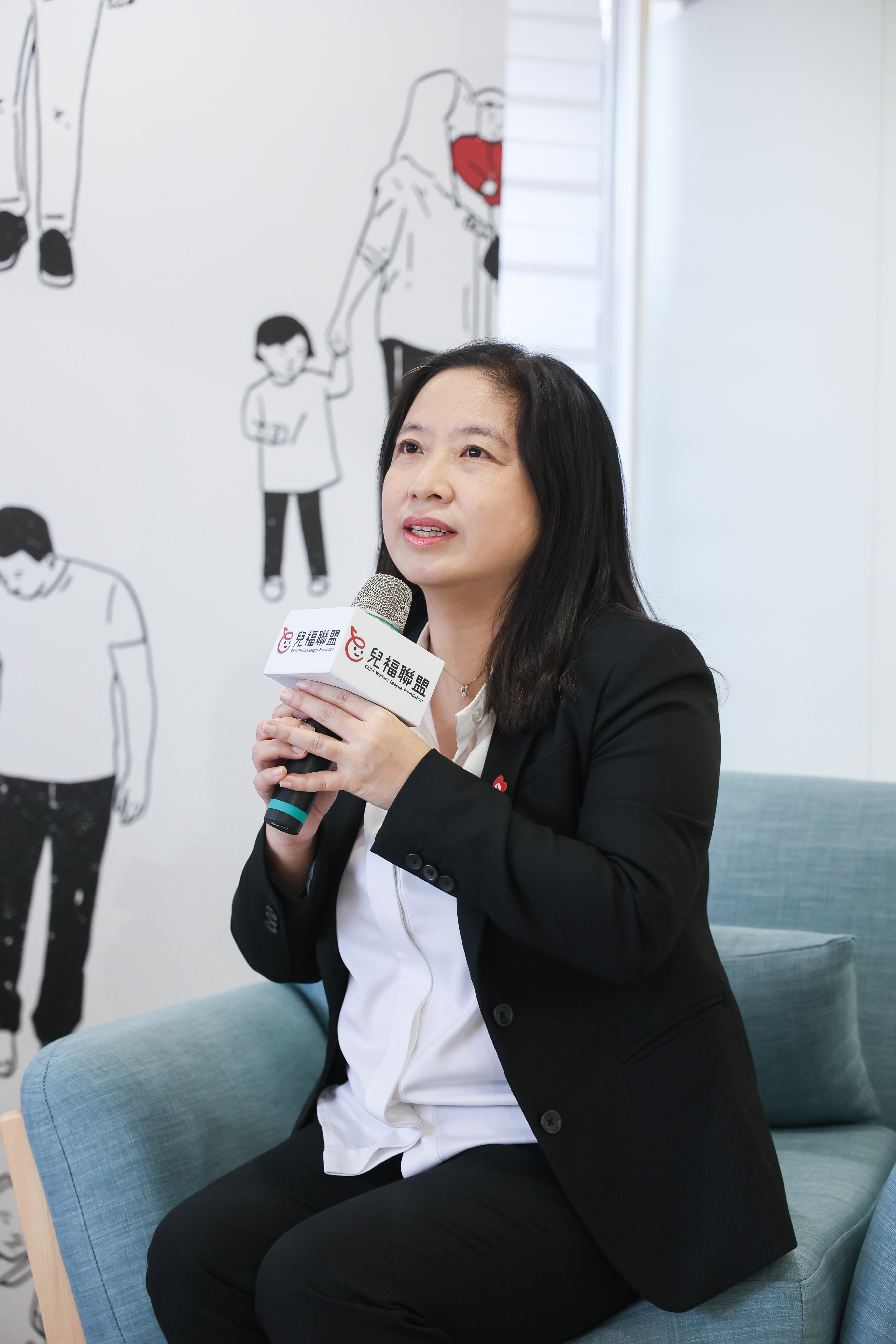